In 2014, MegaDay enerjellies were launched in Russia – a 100% natural source of energy in a convenient & fun way. Now it was time to bring a word about MegaDay to its core audience – thousands of office workers in Russia.

The crisis generated the enormous social buzz about currency & oil prices among the office workers. We used social buzz “listening” to search for an opportunity to become part of the buzz.

We found a 7-day-old Zenrus.ru - a single page website to meditate on the exchange rates. Relaxing background images & music. Ruble exchange rates & oil prices streamed live. In one week the website attracted massive attention among the office workers – hundred thousands of visits per day and growing.

In two days MegaDay became the first brand to support Zenrus, supplying the office workers with the energy for meditation. 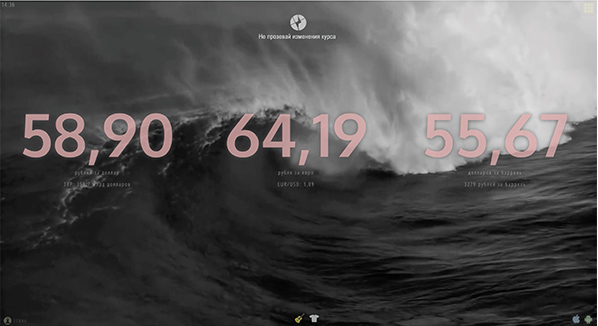 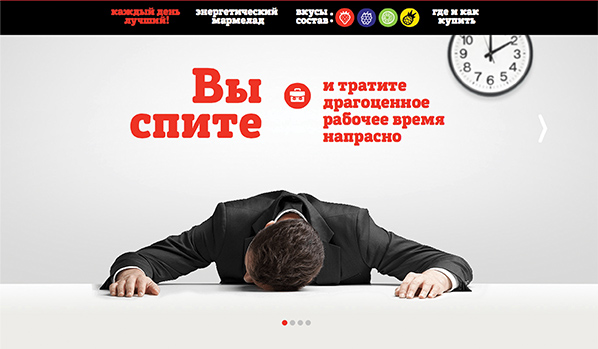